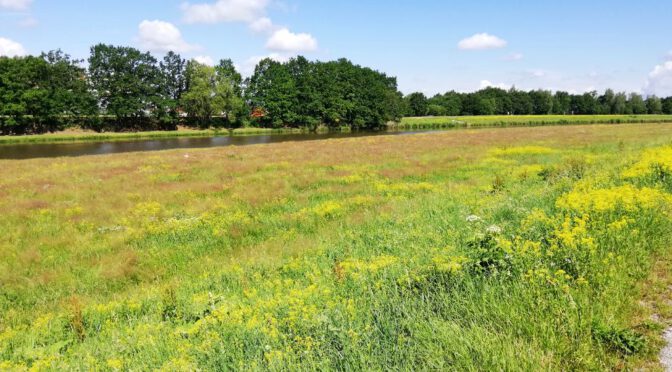 South Bohemia (Jihočeský kraj) with its capital České Budějovice (Budweis) is one of 14 regions in the Czech Republic (aka Czechia).

Located in the very south of the Czech Republic with immediate borders to Germany and Austria (we traveled via Linz to Budweis), this rather secluded region with its picturesque landscapes is perfect for long romantic walks or for extensive cycling or biking tours.

But this area is also a good place for doing activities like camping, fishing, or small sightseeing tours (to the fairy-tale like Hluboká Castle for example).

Very popular in Czechia is whitewater kayaking in artificial or natural whitewater rivers.

Budweis or České Budějovice (95.000 inhabitants) is despite its comparatively small size a well-known city, mainly because of its long brewing tradition (“Budějovický Budvar”).

Beer played only a minor role during my stay, of course.

First and foremost, I wanted to grasp the opportunity to visit some of the historical ensembles in the town center around the large Náměstí Přemysla Otakara II (market square).

The camping site “Kemp a slalomová dráha České Vrbné” a few kilometers northwards the city center was my starting point for a nice short hiking tour alongside the Vltava (Moldau) upstream towards Hluboká nad Vltavou and the famous Hluboká Castle.

The town of Třeboň (8.300 inhabitants) twenty-odd kilometers eastwards of České Budějovice is renowned for its carp breeding businesses and intricate fishpond systems (further information below), but also for its numerous spa resorts.

The town center is quickly explored, but nonetheless charming.

Most intriguing is probably the Zámek Třeboň (the castle) adjacent to the town center with its appurtenant park (Zámecký park).

Břilice in the north is a district of Třeboň, and from there it is by foot only half an hour to some of the large fishponds in this area.
We decided to take more time however, a luxury thanks to the longest days of the year (summer solstice on June 21) since we started our walk in the late afternoon.

On our way there we grabbed the opportunity to gather a few of the delicious cherries which were growing abundantly alongside the rural road. And to rest and to relax a lot in this quiet countryside.

South Bohemia possesses countless fishponds and an extensive artificial fishpond system. With the Rožmberk lake it possesses even the largest pond in whole Czechia.

The so-called “Golden Canal” (Zlatá Stoka), a complex system of water networks and reservoirs devised and constructed in the early 16th century, made it possible to feed and maintain these ponds for the primary purpose of carp breeding.

The characteristic of profitable fishpond management like the one described is the extension of big ponds by several smaller, different sized reservoirs, what essentially constitutes the production basis for an effective three-level young fish breeding system (spawning, breeding and nurturing).

This system in its basic principle serves its purpose in the 21st century still, and its importance has not diminished in the course of the centuries.

A narrow stretch of land separate the Káňov pond and the Rožmberk pond, the last section of our short hike. Alongside the railway tracks we marched back to Třeboň, passing by fishers, beehives, and a small swamp.

South Bohemia is beautiful. It is only a matter of time when we come back to this kraj, then for cycling, kayaking or more extensive hiking tours.