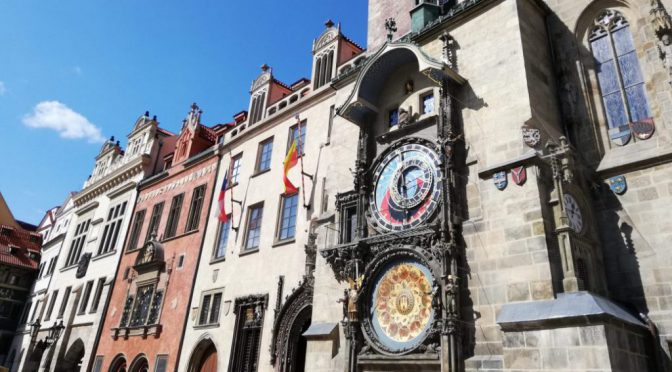 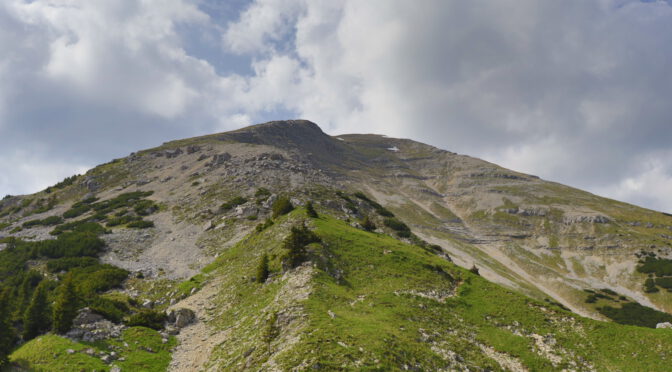 From my childhood on until my early 20s, I had been struggling with chronic diseases such as inflammation of the middle ear and bronchial asthma.

These diseases made participation in social activities often a torment during a good deal of my teenage days and I became somewhat a loner in school, developing disagreeable mannerisms which were hard to get rid of in later stages of my life.

My lung was the actual Achilles heel, coughing fits and severe dyspnea in the summer months due to allergic reactions an almost …

Hiking tour from Furth im Wald (Germany) to Tri znaky (Drei Wappen), to the Čerchov mountain (Czechia) and beyond in the Upper Palatine Forest (Oberpfälzer Wald).